It's been a long time since we've gone dessert hunting. It was a Sunday night and I was supposed to decide where to have dinner. I decided on Brunetti because I thought we could have dinner and desserts there.

When we got there, we took a long hard look at their menu for dinner. There were only a few choices and there was nothing really attractive so we ate at the food court before coming back here for desserts. 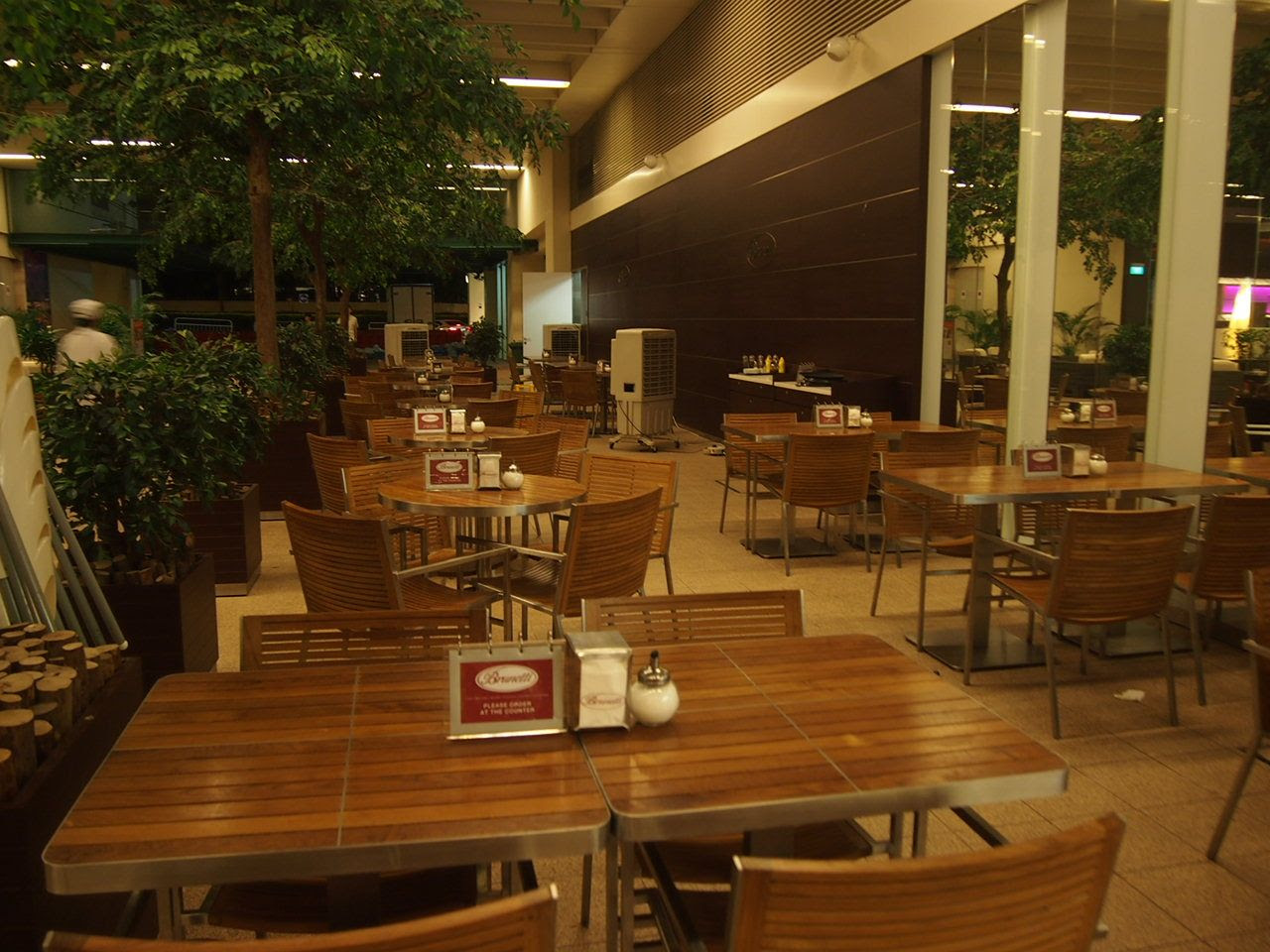 Pastries and "mini" desserts.
All the cakes/tarts shown here are miniature versions. The original sized ones are available too!
If you wanna try a number of desserts or do not want such a big piece of cake/tart, these will be ideal for you Cookies, cakes and tarts.
Here are the tarts and cakes in their original sizes Gelato. Too many flavours to choose from This was rich and just about the right level of sweetness. I'd recommend this for sharing as one might get a little sick of it after awhile The lemon curd had a pretty tough and rubbery exterior and wasn't exactly what we expected. Also the curd tasted artificial and strange. I had wanted the original sized one actually. Luckily, X convinced me otherwise The macarons were definitely the highlight. The seasalt caramel one was awesome! It's a little chewy and everything was just oh-so-good! X didn't like it as much as the chocolate one because he said it was too chewy. Haha. The chocolate macaron was pretty damn good too! The ganache was smooth and delicious. I'll definitely return for their macarons! We didn't think that this was very good. Firstly, there were too few pieces of pear. Secondly, the cheese and pear were too distinctly separated. The top layer consists of pieces of pear and blackberry jam while what lies underneath is a cheesecake with no presence of pear at all. Thirdly, the crust was neither crunchy or hard enough, nor was it soft. It felt more like it was soggy. Apart from all that, X liked the hint of blackberry which spiced up the taste of the pear. Also, the cheese was light and melted in our mouths.

A self-service system is employed in Brunetti. You order what you want, pay on the spot and carry them back to your table. For water, you've gotta ask for them at the counter too.