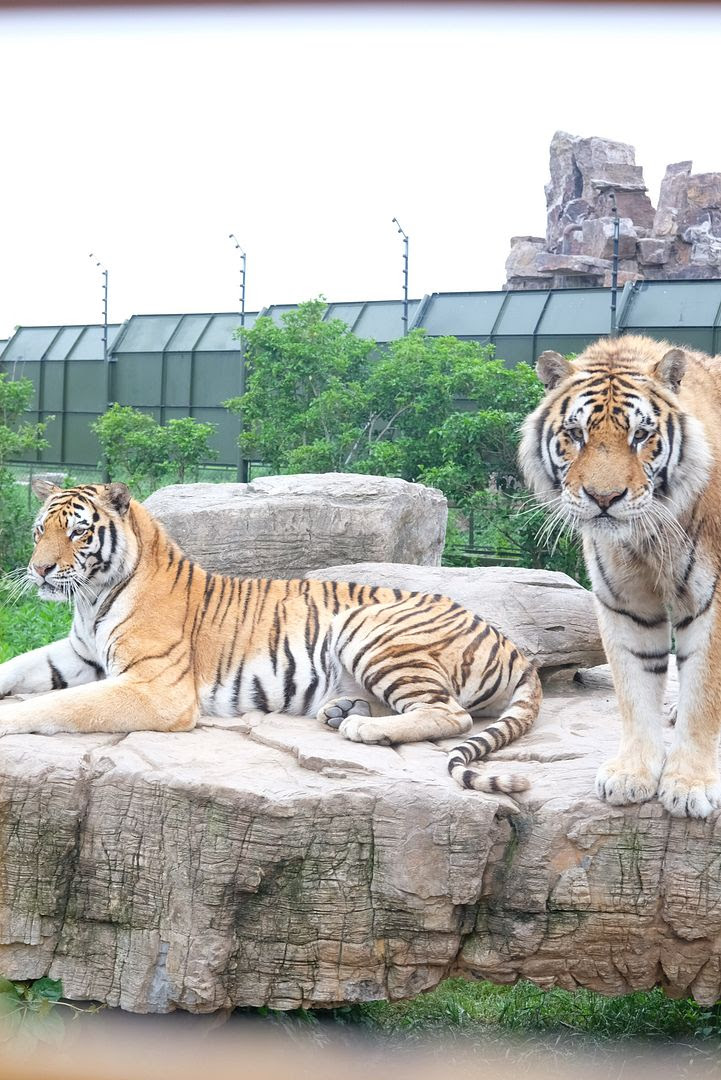 Shanghai Wildlife Animal Park is the second "safari" park that I've been to in Asia. The first was Fuji Safari Park, which I thoroughly enjoyed. Shanghai Wildlife Animal has so much more to offer. There are animal races, animal shows, tons of animal exhibits and also a huge safari where you can drive through and see animals in their "natural habitat". 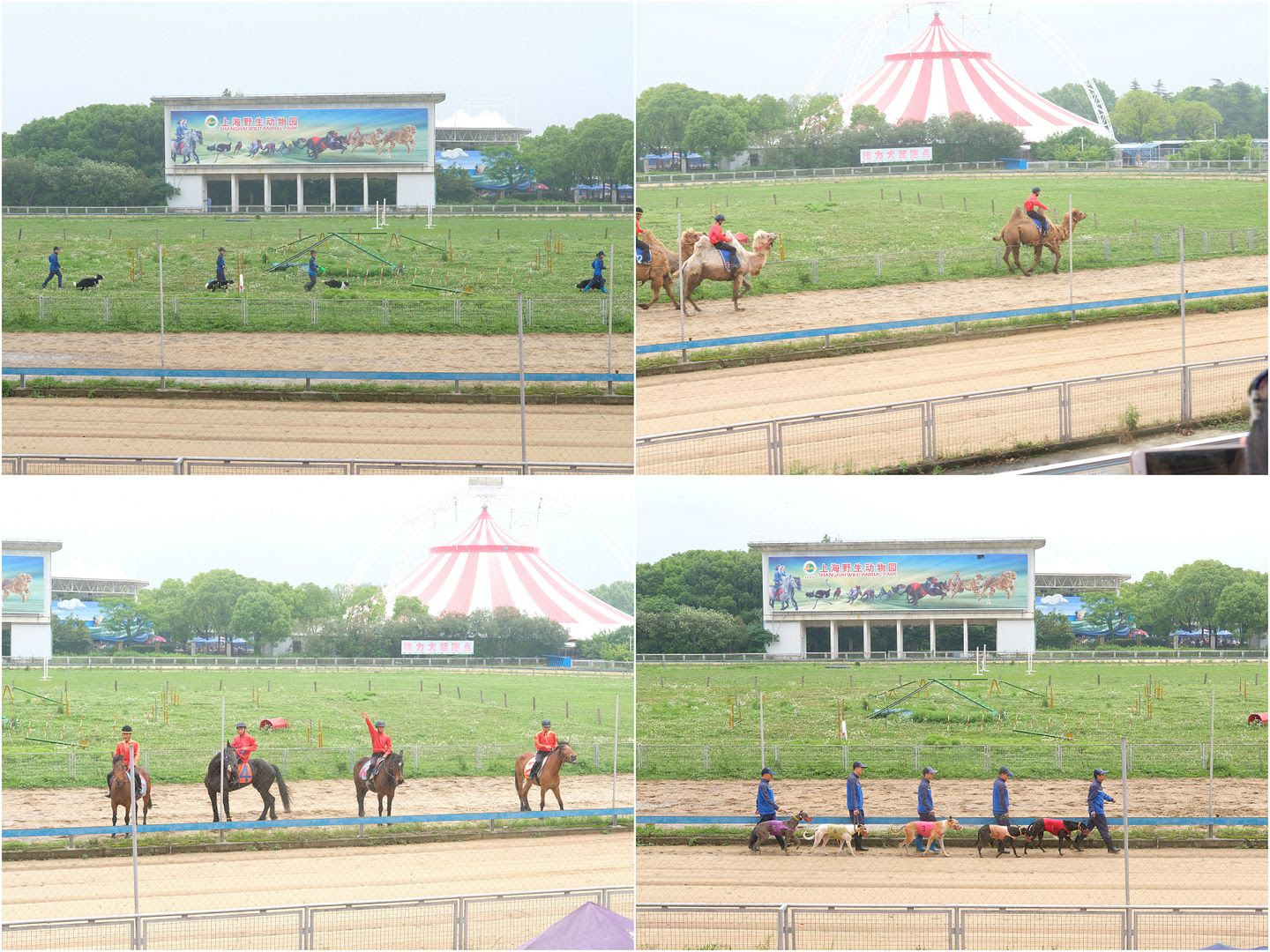 We arrived at the park around 11am and immediately went to catch the races. Expect to watch greyhounds, camels, horses, ostriches and, even, cheetahs race! 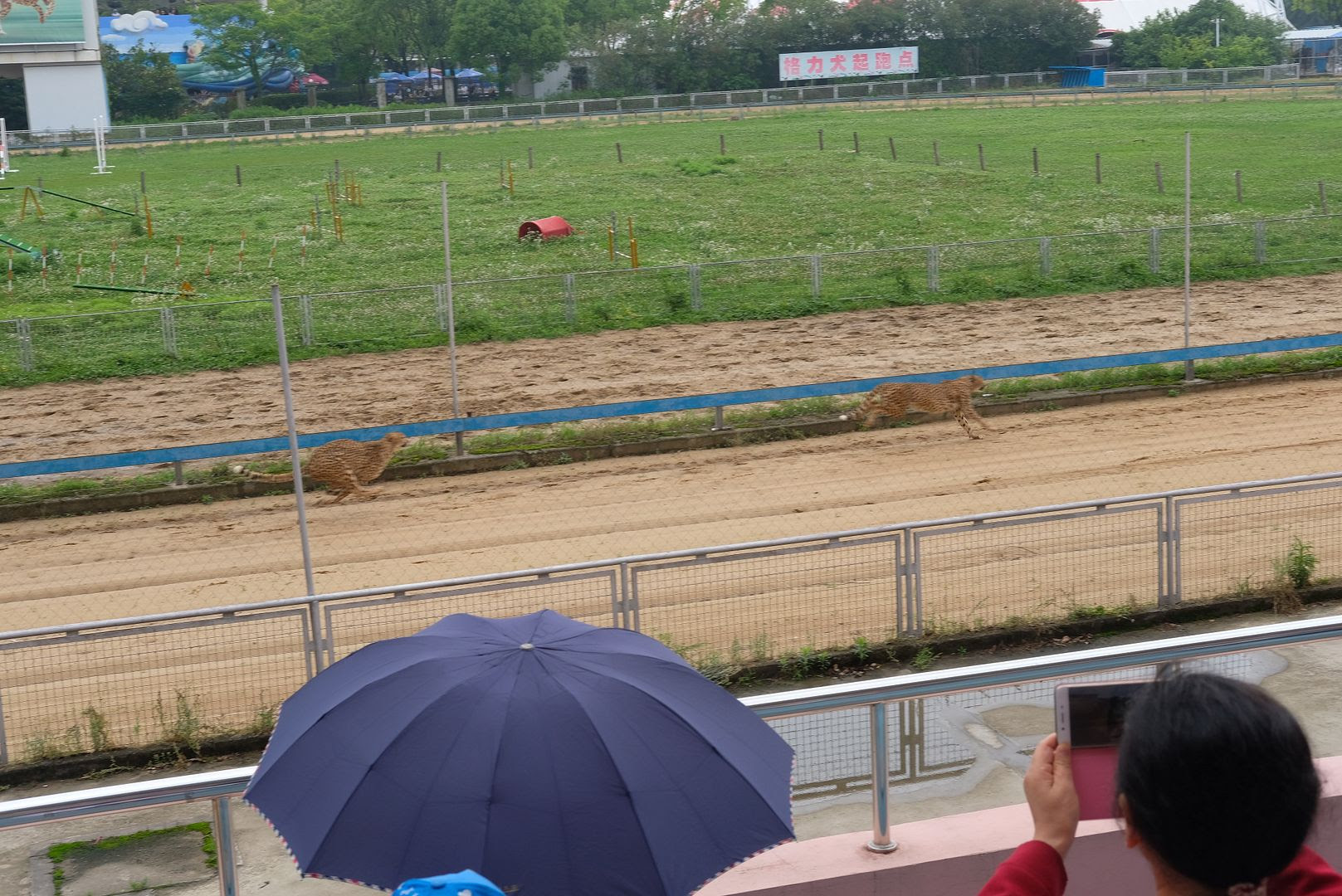 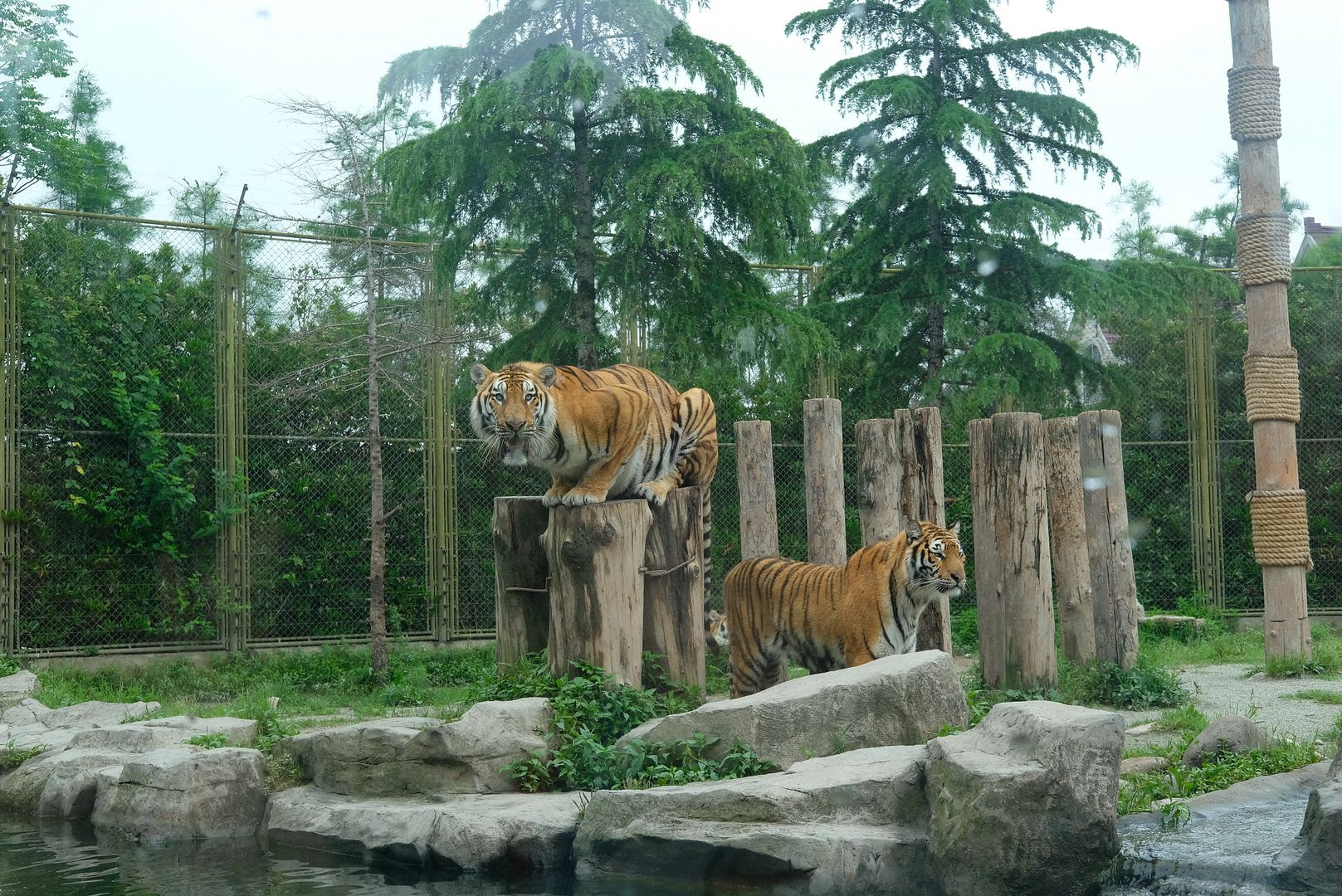 The tiger exhibit left a really deep impression. The all-glass enclosure allowed us to watch the majestic creatures up close. You can see them climb up the wooden poles and perform other "tricks". The zookeeper dangled pieces of meat in front of the tigers, and you can see them crouch and leap for the meat, landing in the water. It was definitely an amazing experience watching the tigers go. 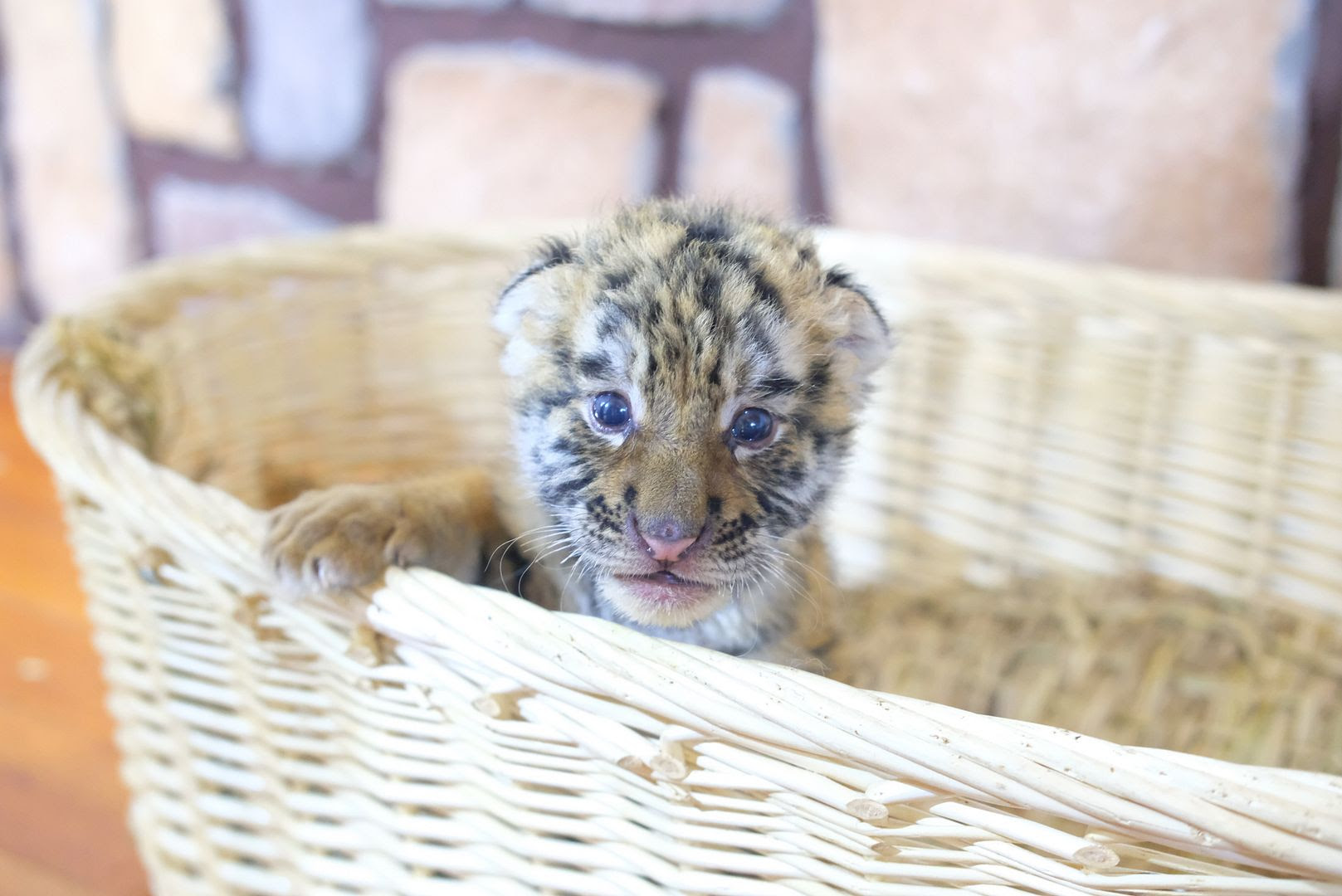 The nursery was one of my favourite spots in the park. You're not supposed to pet the baby animals here but you know.. it's hard to resist. This baby tiger had the cutest little growl and it was a joy watching him tumble around in the basket as he tried to climb out of it. 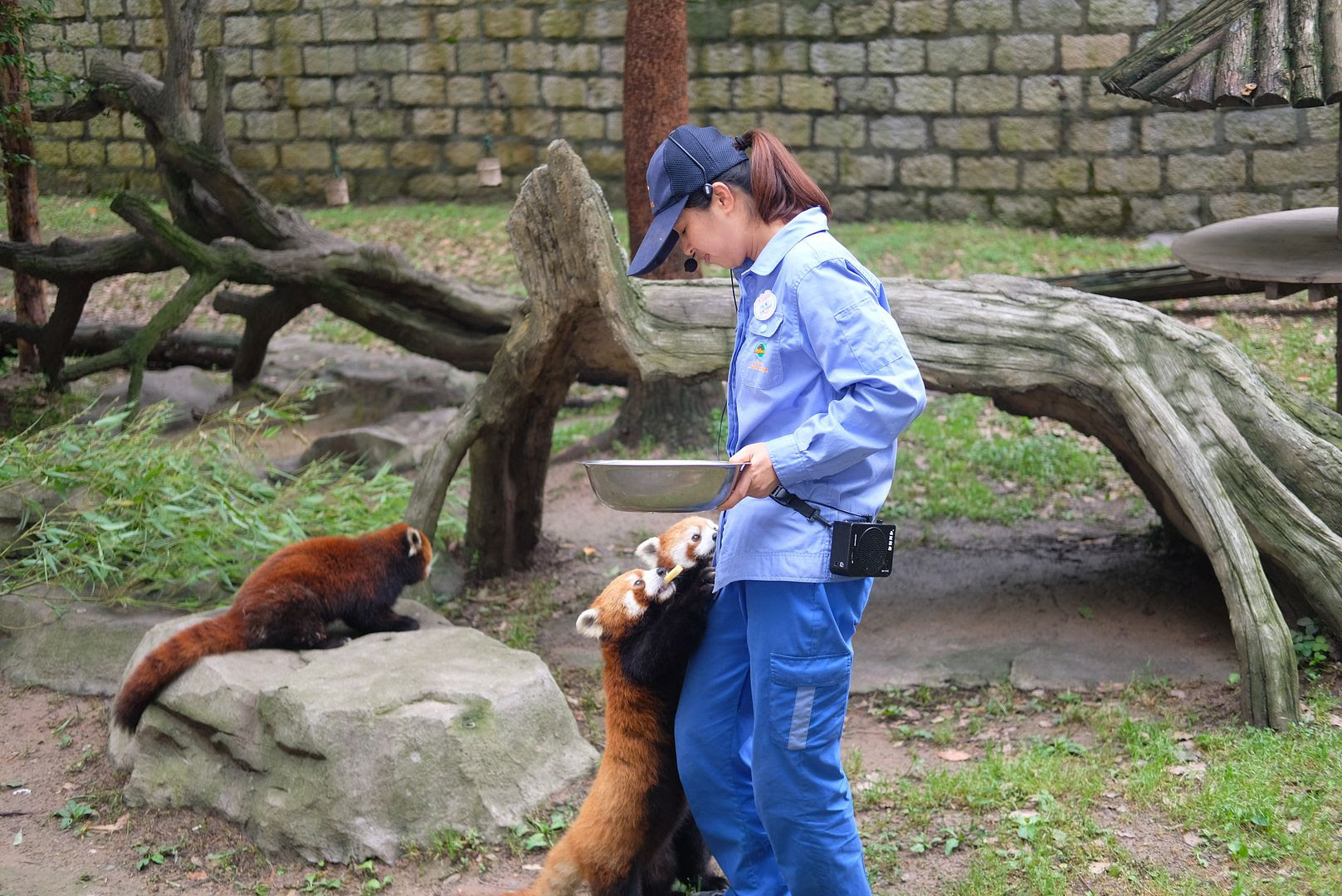 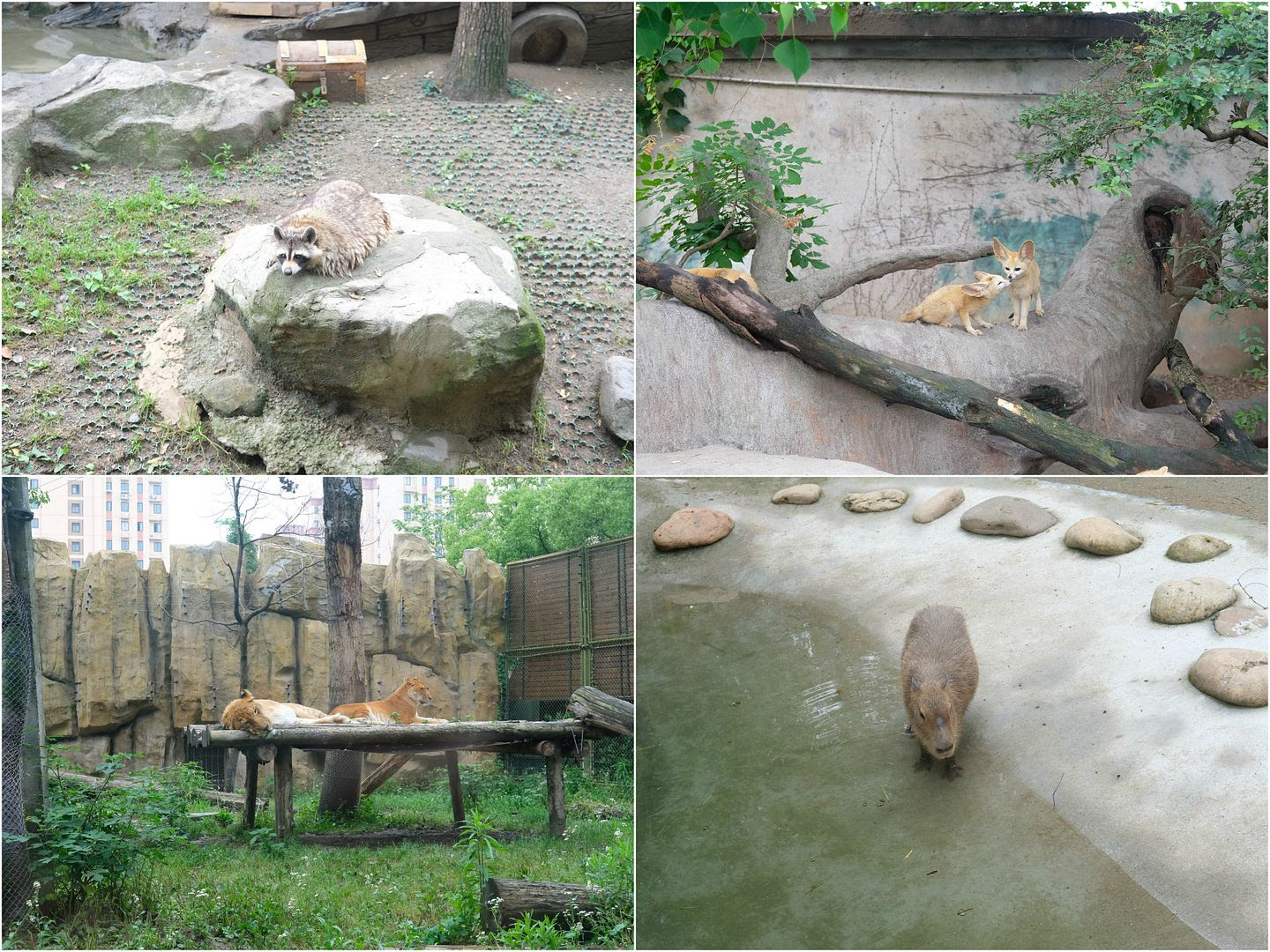 There are tons of animals for you to see, and they even have ligers! There are numerous animal feeding sessions and educational encounters available as well. 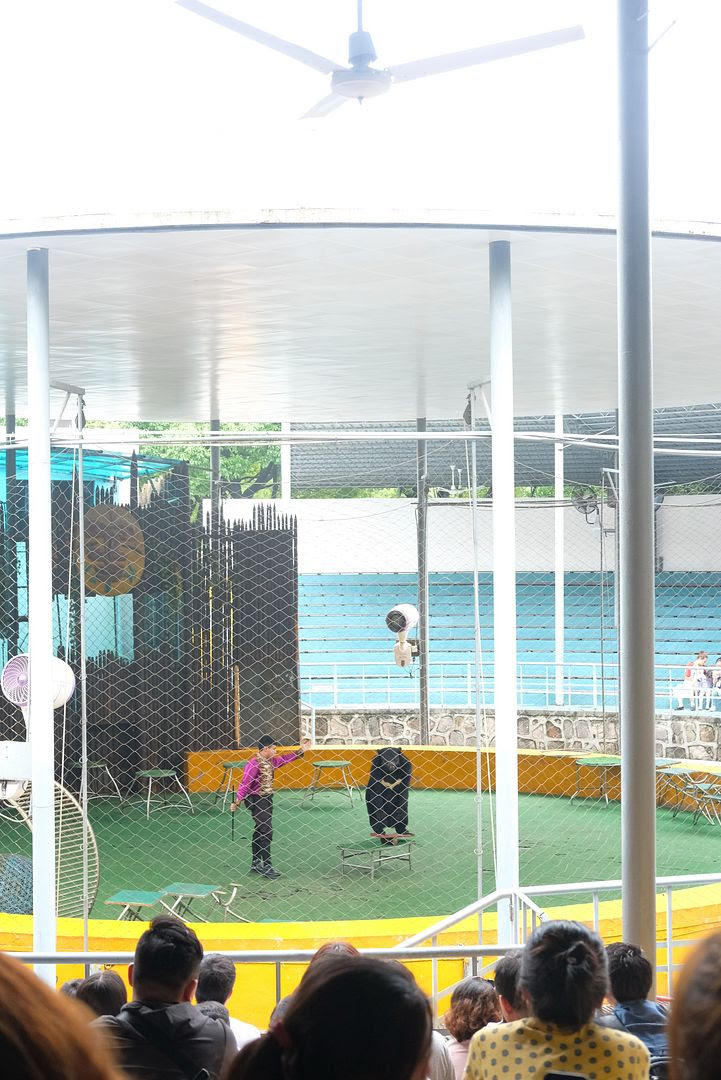 Don't forget to check the showtimes to ensure that you make it to all the shows. International circus, and various other animal shows await. I know that many are against circuses that have animals in them. Much has been said about the treatment of the animals and while I obviously hate for the animals to be abused and ill-treated, I believe that there are trainers who use force-free training methods. I'm not sure how the animals are trained here, but they certainly are very well-behaved and great performers. Hopefully, they are really well taken care of! I did think that the goat and monkey show was pretty cruel though because the goat was really struggling to balance on that structure which it fell off a couple of times.. 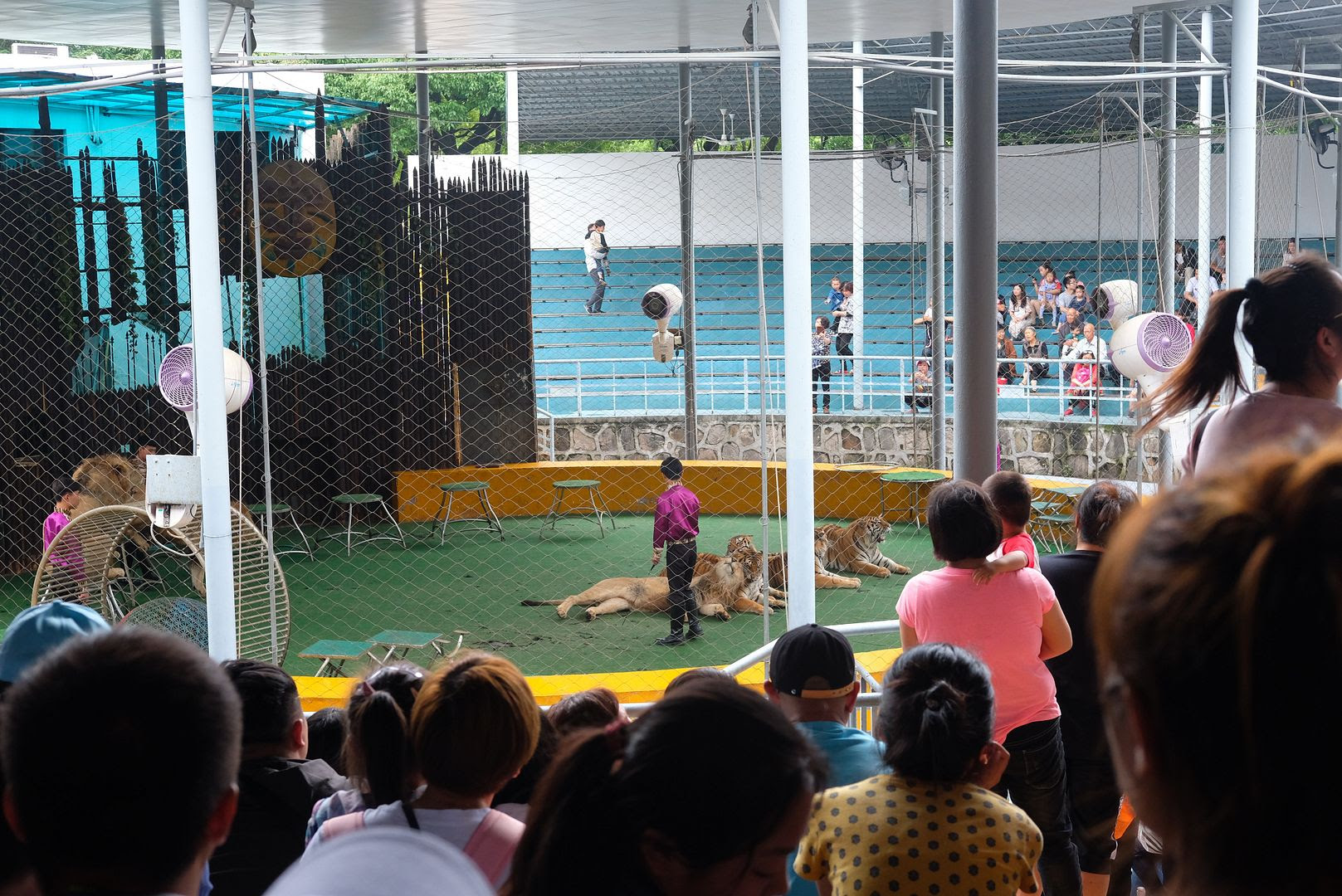 It's just incredible seeing these huge apex predators rolling around and balancing on balls. We then proceeded to the drive-through area, which I call the safari. You can hop on an air-conditioned bus or a feeding bus, or drive your own vehicle through it. I'll recommend the feeding bus of course! 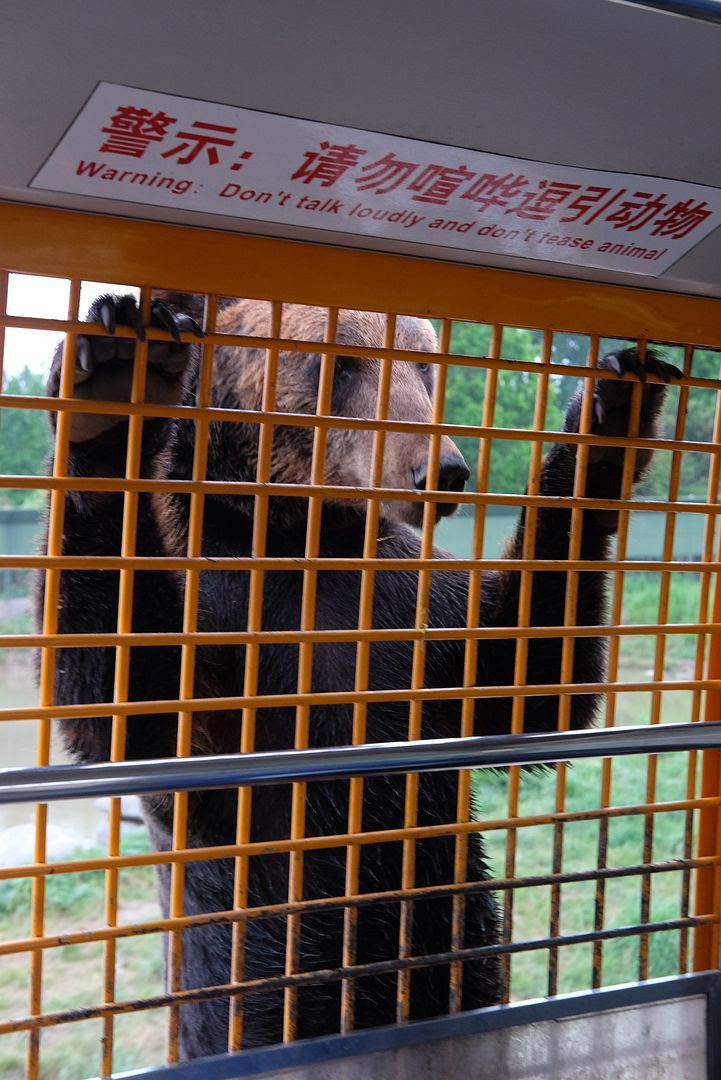 This smart bear clung onto the grill for a really long time. The keeper tried to get him off by tossing carrots out but he didn't let go. When he finally did, he walked back and picked up all the carrots on the floor! How smart! 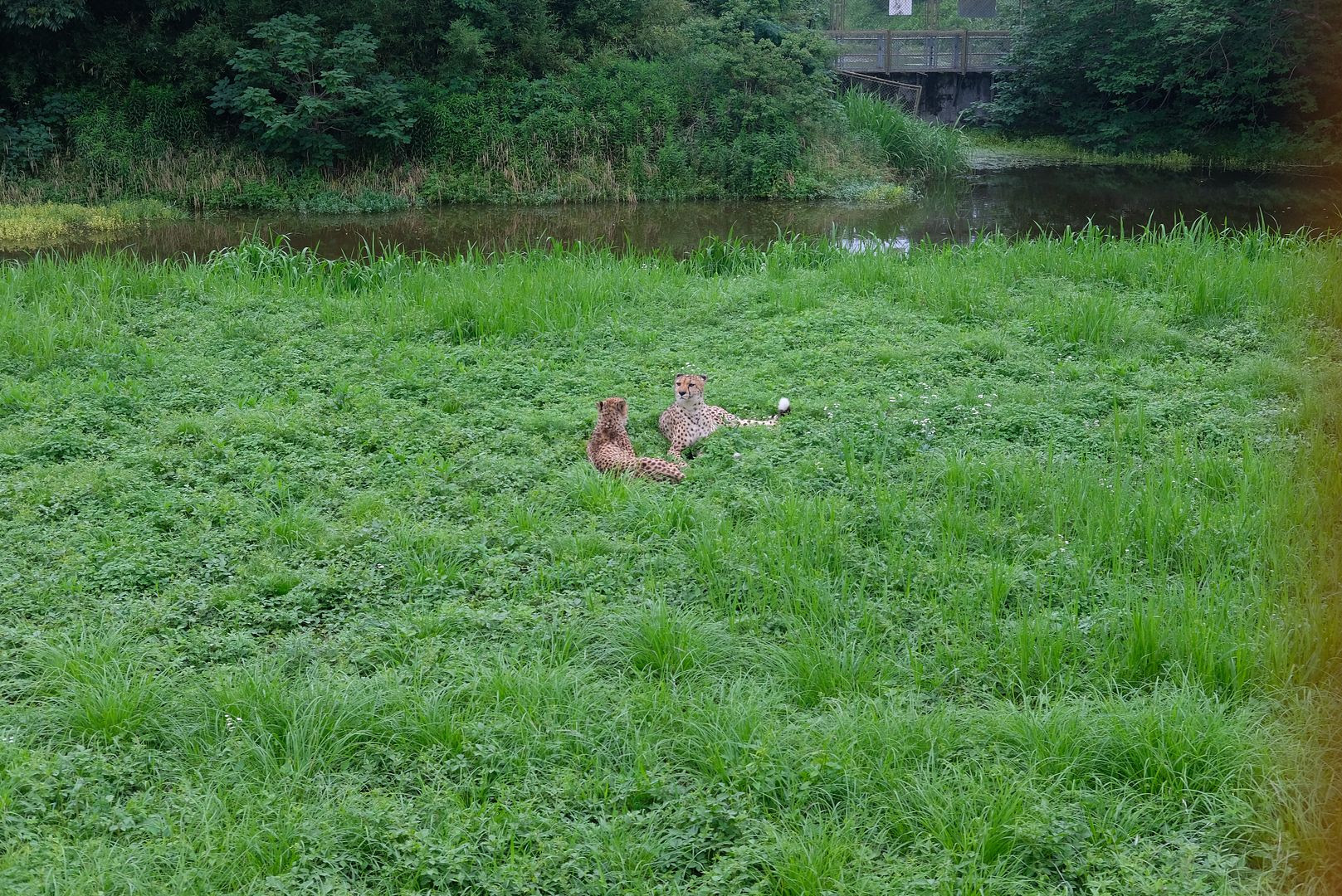 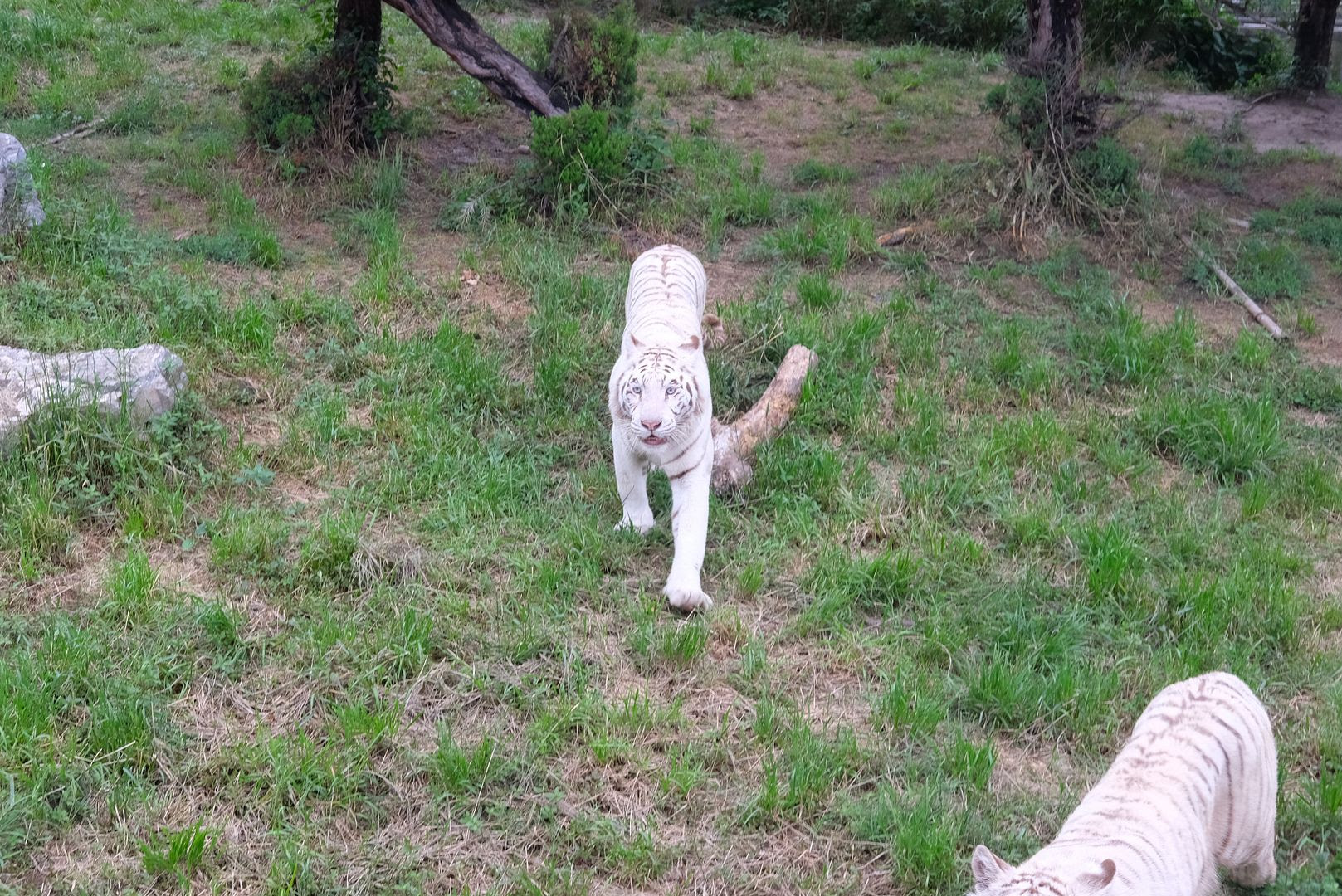 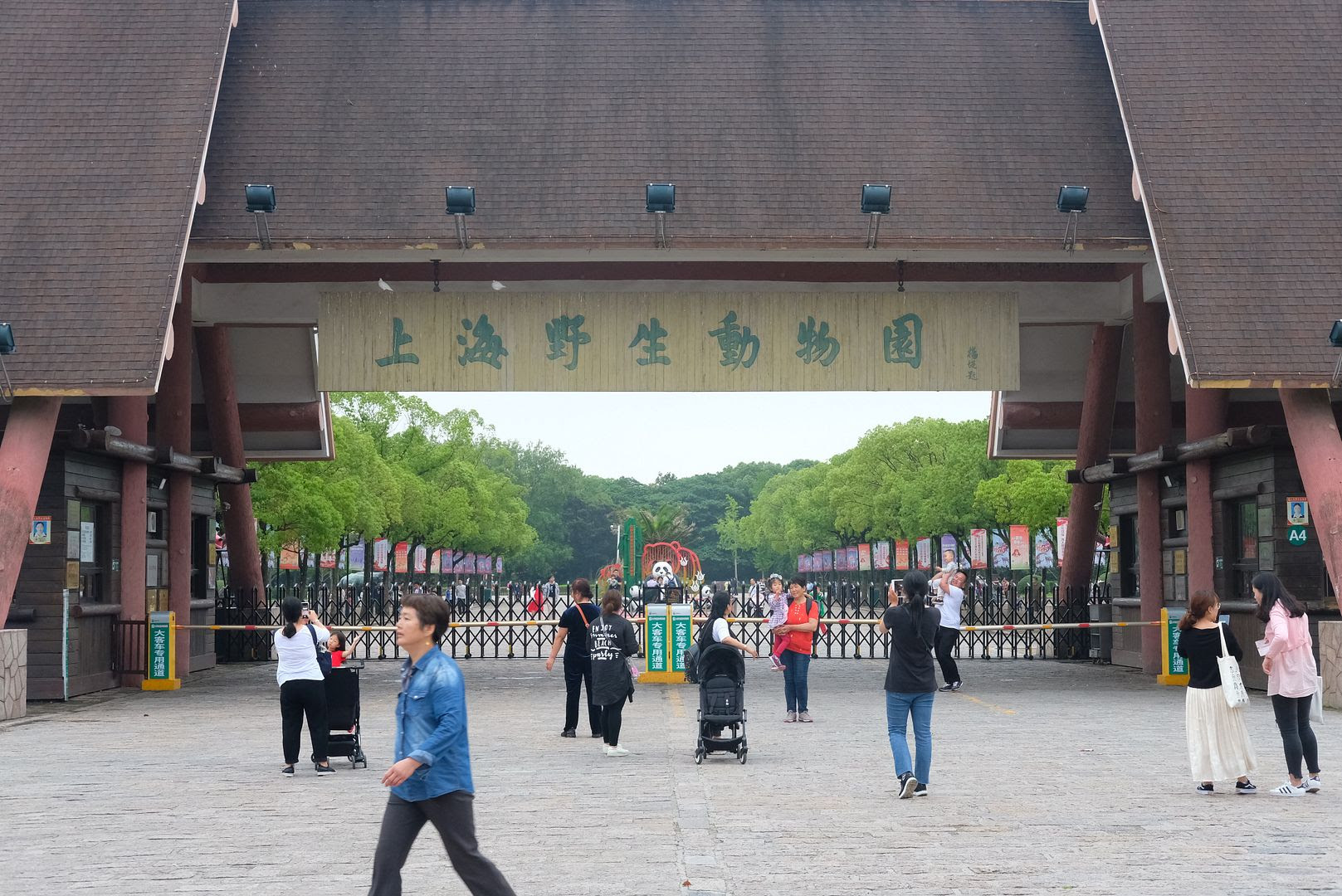 We spent the entire day here and really really enjoyed ourselves! The best part? The admission ticket costs just 130RMB!!! If you're going to Shanghai, and love animals, you have to visit the Shanghai Wild Animal Park. It may just be the best zoo or animal park in the whole of Asia!

Email ThisBlogThis!Share to TwitterShare to FacebookShare to Pinterest
Labels: Shanghai