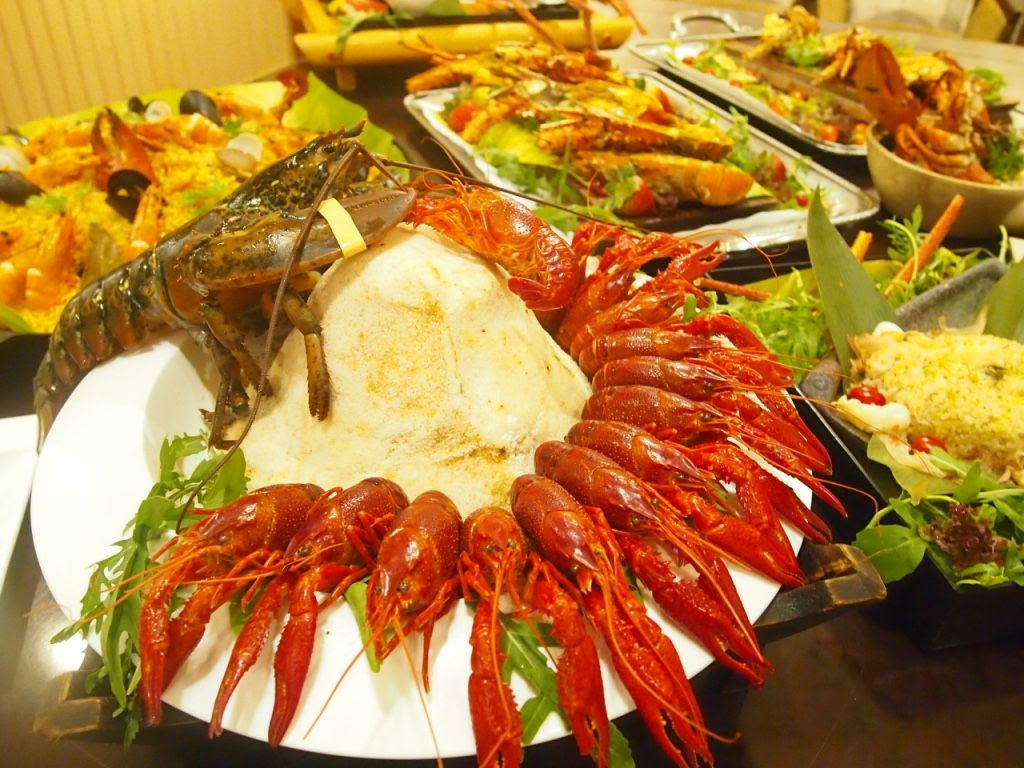 The Battle of the Crabs buffet at Spice Brasserie has been incredibly popular and its third edition has recently concluded with a bang. After a trip to both their sister Parkroyal properties that are brandishing an attractive crab buffet and lobster buffet respectively, I actually wondered if anyone would actually merge both ideas together. Executive Chef Low has done just that by creating the ultimate crustacean feast by putting both the well-loved crabs and crowd-pleasing lobsters on the table. On top of the Slow-braised Pumpkin Crab in Claypot which features a luscious, creamy and sweet pumpkin soup that will make your palate sing, there will be two other crab dishes and more than seven lobster dishes at any one time during the course of the buffet. 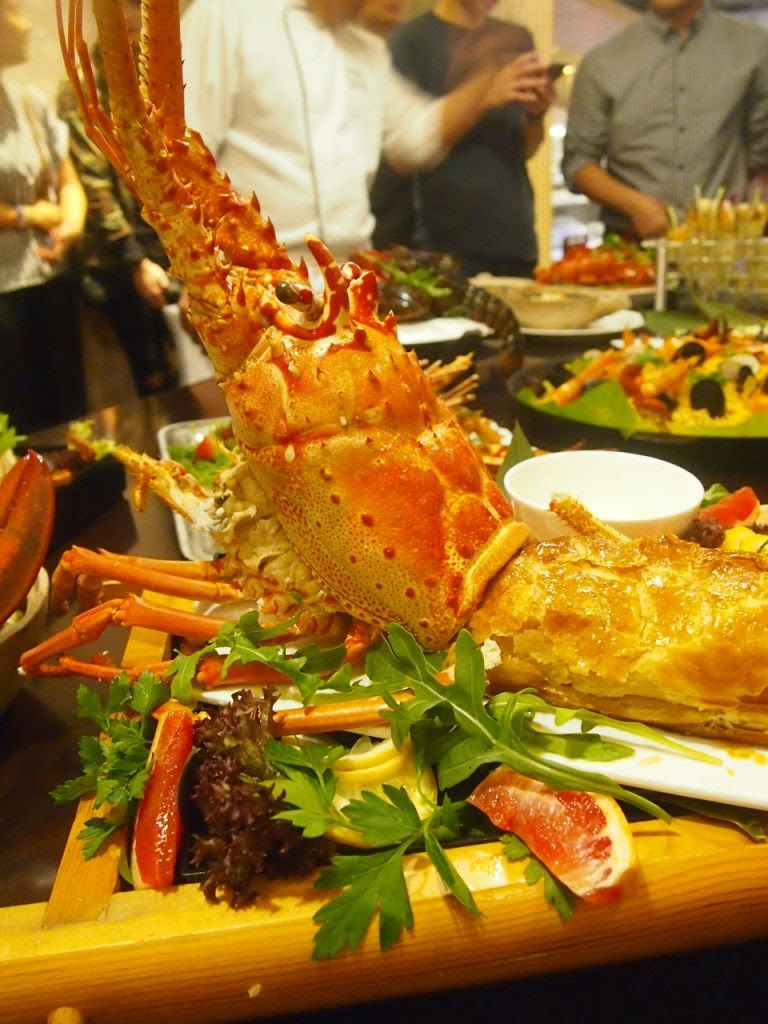 Lobster Wellington
A clever take on the classic Beef Wellington. The puff pastry was surprisingly well-executed but the lobster filling was too salty. Flame-grilled Lobster Mentaiko
While many raved about the Mentaiko Lobster, I felt it to be too creamy with an inconsistent texture where some parts of the cheese have curdled. Also, It's more like a cheesy lobster, in my opinion. I couldn't detect any presence of mentaiko, be it sauce or roe. It tastes alright, if you weren't particularly seeking out the mentaiko flavour like I was. 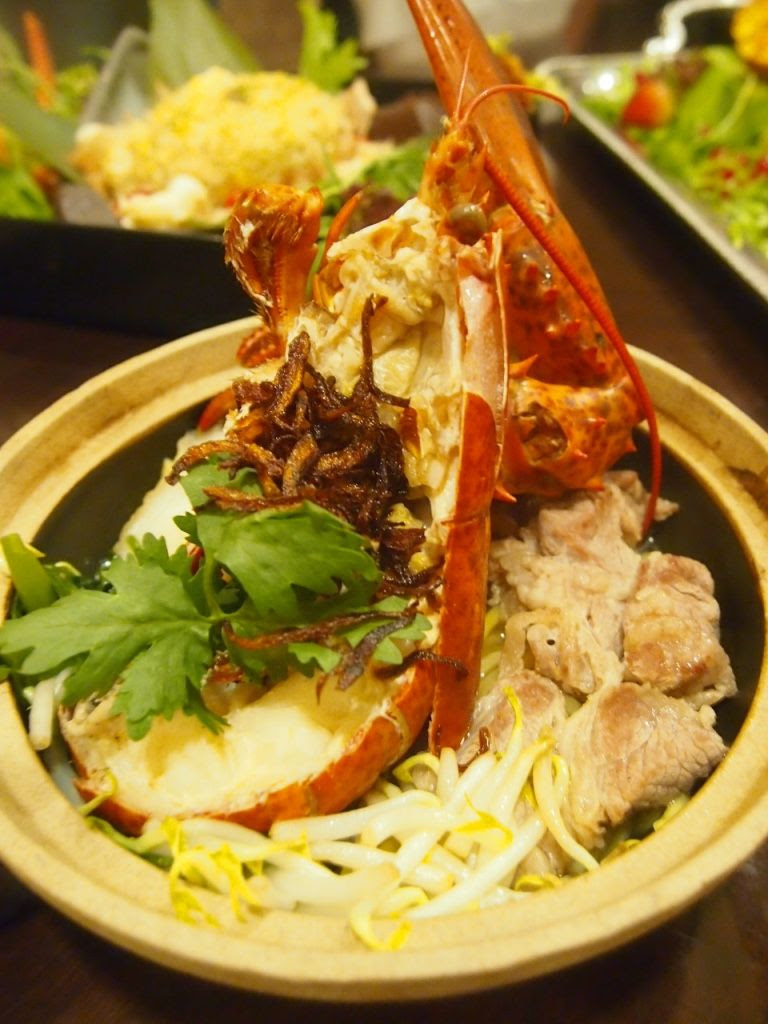 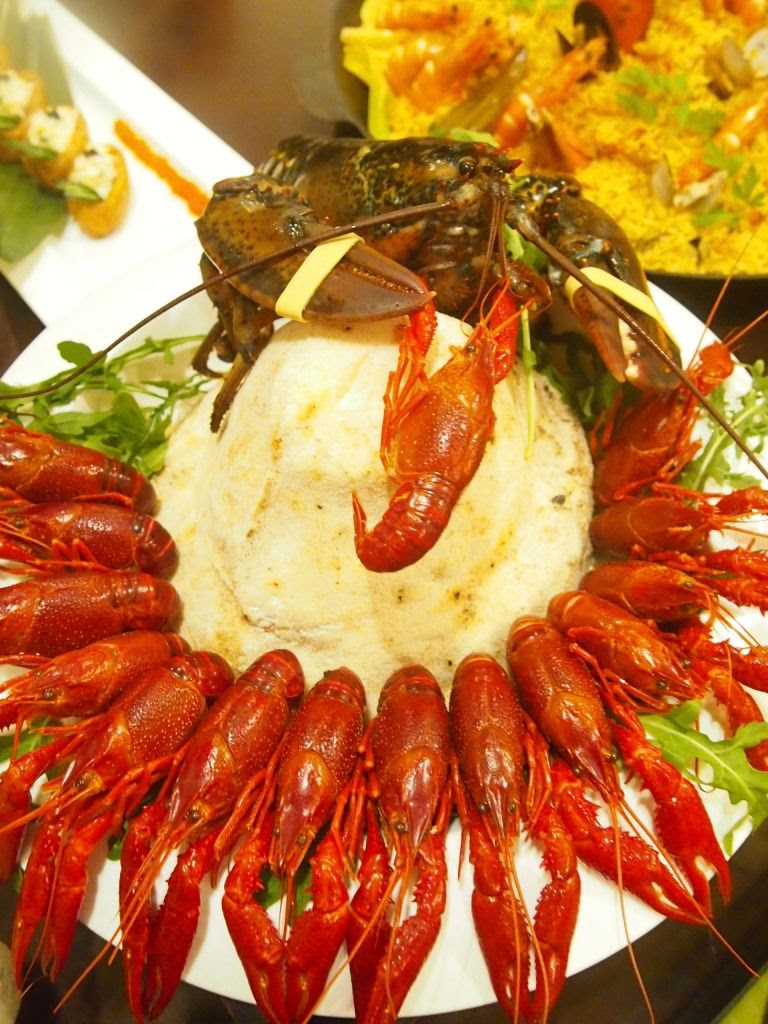 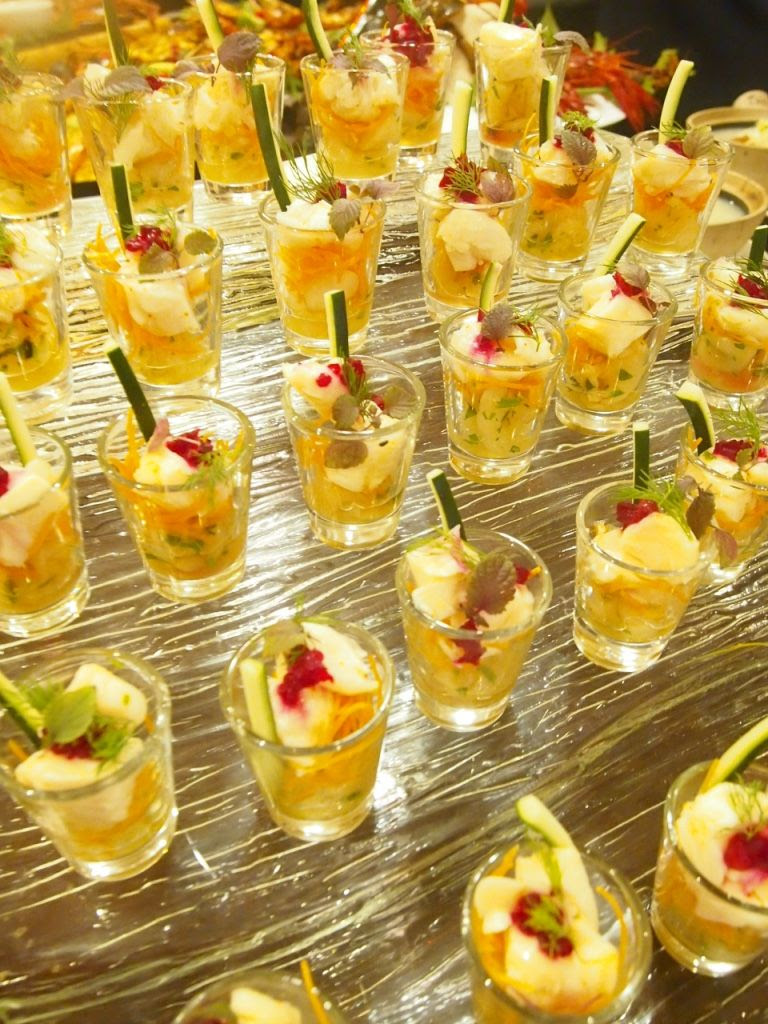 Tandoori Crayfish
An interesting adaptation of tandoori dishes that produced a final product of crunchy crayfish with an intense smoky flavour. A tad too spicy for me but the flavour was decent enough.

A dish not to be missed will definitely be the Steamed Live Boston Lobster in Chinese Wine. The broth was comforting and stole a piece of my heart. The Paella dish was appalling as it looked and tasted nothing like paella but instead bear a semblance to briyani. While there wasn't a particularly show-stopping dish or a line-up of award-winning dishes, they do have a fairly satisfactory variety that would possibly gratify most tastebuds.

The Union of Crabs and Lobsters Buffet runs every Thursday to Saturday, from now till 3rd September 2016