Undoubtedly one of the most popular waffles in Singapore, pictures of the famed Chocolate Root Beer Waffles at The Cold Pantry have invaded my instagram feed time and again and I've always wanted to try their Thai Milk Tea soft serve! So we made our way here after brunch at AEIOU, only to find out that the Thai Milk Tea soft serve wasn't available until further notice...

So anyway, we've heard that the Chocolate Root Beer Waffles ($12.50) doesn't really have much taste of root beer but I think they've worked on the recipe because I can taste root beer in the waffle! The waffle is dense and fluffy and I really enjoyed that subtle root beer flavour with the cold charcoal vanilla soft serve. That root beer drizzle, though, really does not have a trace of root beer. Oh, and we added their handmade honeycomb crumble ($1.20) to make the waffles prettier! 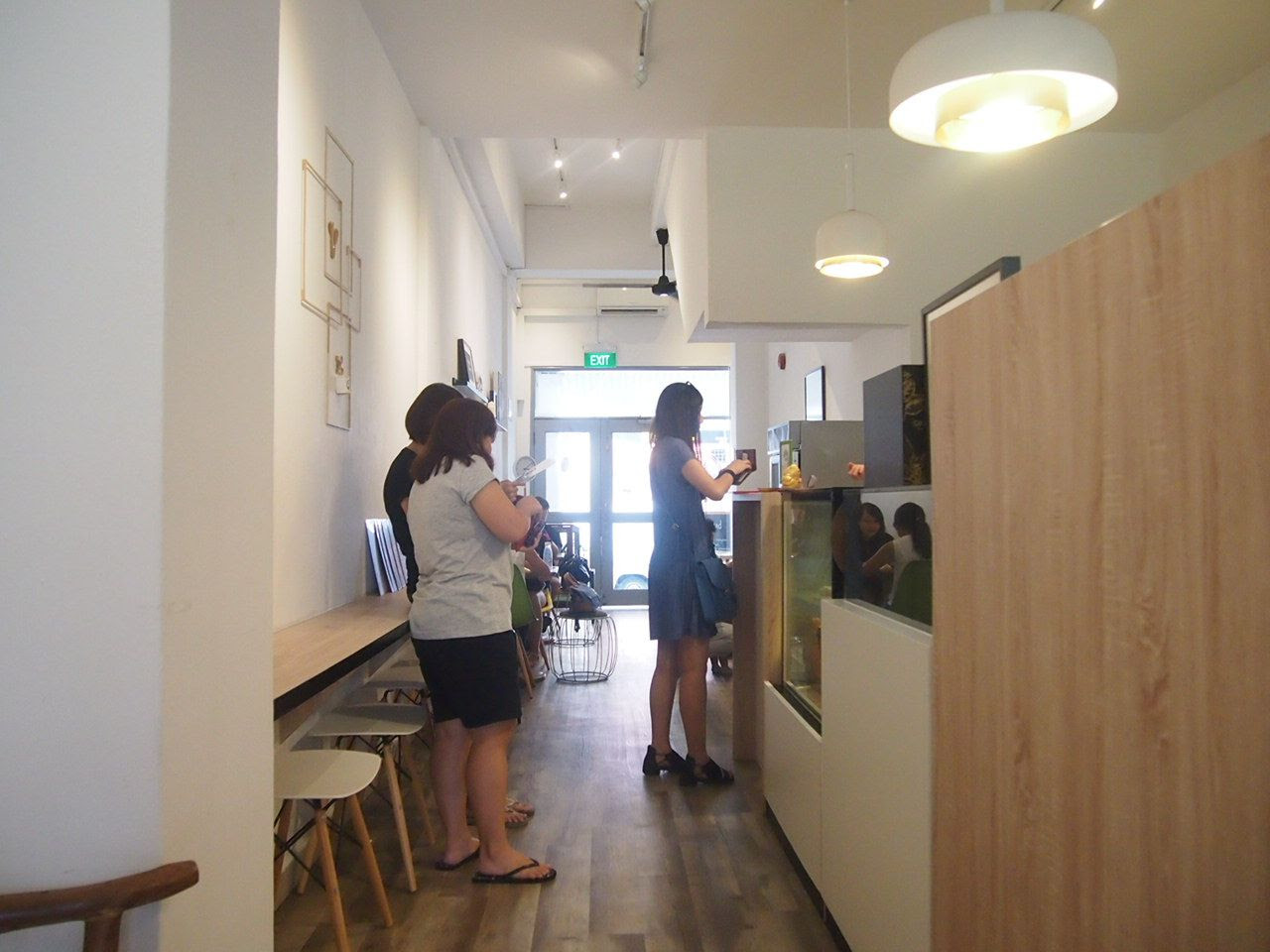 Thai Milk Tea - $5
I thought they were out of Thai Milk Tea too since they didn't have the soft serve but the bottled drink was still available. A nice thirst quencher to combat the heat Will be back for that Thai Milk Tea soft serve!