The food paradise of the little red dot. I envy people who stay in the East really.

The Star and I were in the East, rehoming a Husky puppy when we decided to try the famous Fei Fei Wan Tan Mee. I was really excited because I've seen how crowded it gets at night. Must be really good right to receive such attention. Luckily for us, we found a parking lot by the stall just a few metres away. Even at an odd timing of 330pm in the afternoon, the place was pretty packed. The Star was very excited too and went to order right away once we found a table hahaha kiasu. 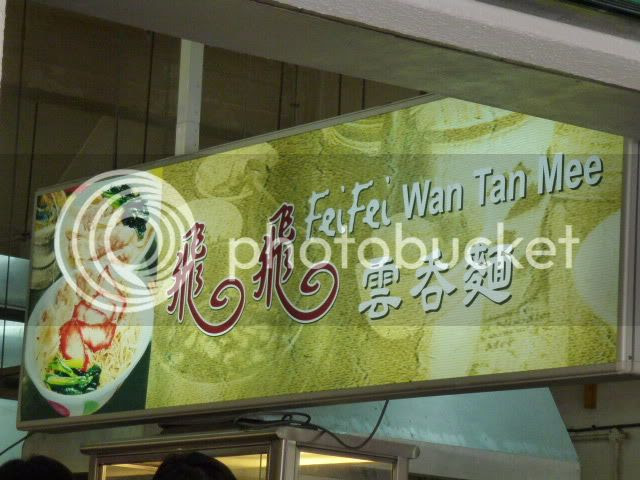 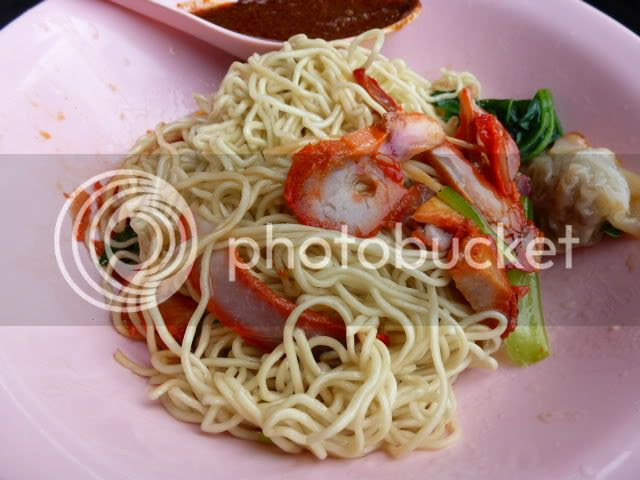 When I first poked my noodles with my chopsticks, I wasn't very pleased. The noodles were in a clump and they were like pretty hard. So i started mixing my ketchup in, praying that the wanton mee will not disappoint me 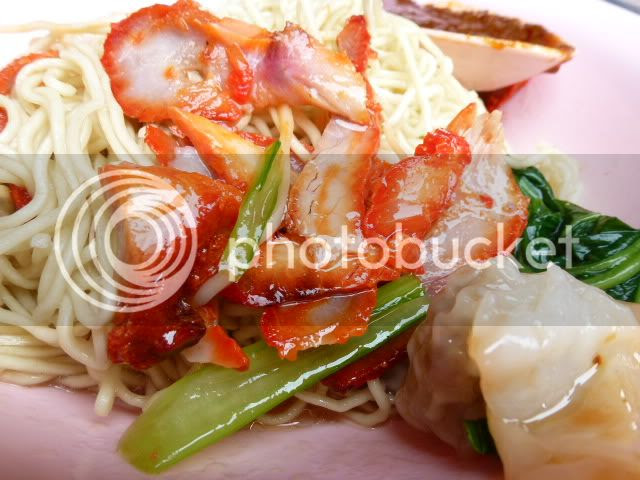 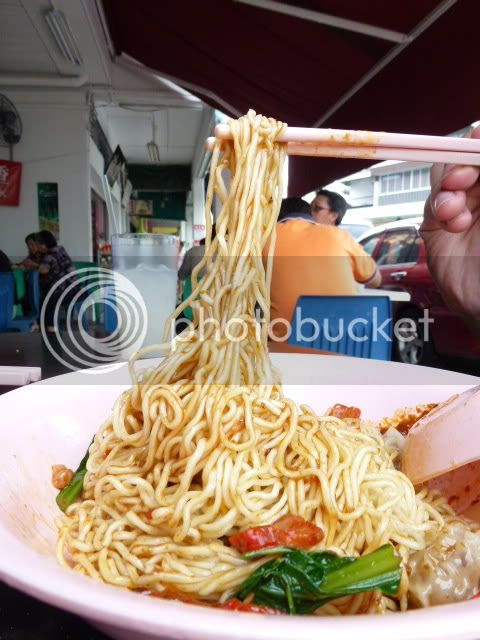 The noodles are a little thicker than your usual wanton mee and it's slightly chewier. Oh and the only lonely wanton in my noodles was not bad. That's about all that I like about it. The sauce was nothing special, and when mixed with the ketchup, I felt that it was reduced to very normal or common noodles, with nothing unique about it. Kok Kee wanton mee is way better. The Star seemed to think that the chilli version is not bad though. 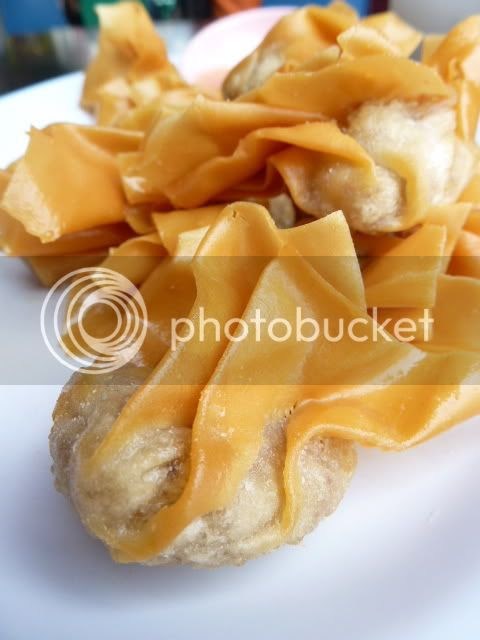 This was probably the best part of the meal. The fried wantons are really crispy and yummy. The portion of every wanton seems to be just right. The sweet chilli sauce that they provided is unique and goes really well with the wantons. We wanted to order another plate! A little oily though but they were satisfying. The Star secretly wanted to tabao. Don't think I don't know HAHA

We spent about $11++ and felt that it was reasonable.
I'd say they're worth a shot but don't get your hopes up. The top of my list is still Kok Kee wanton mee. Any recommendations on good wanton mee? Please share them with us!