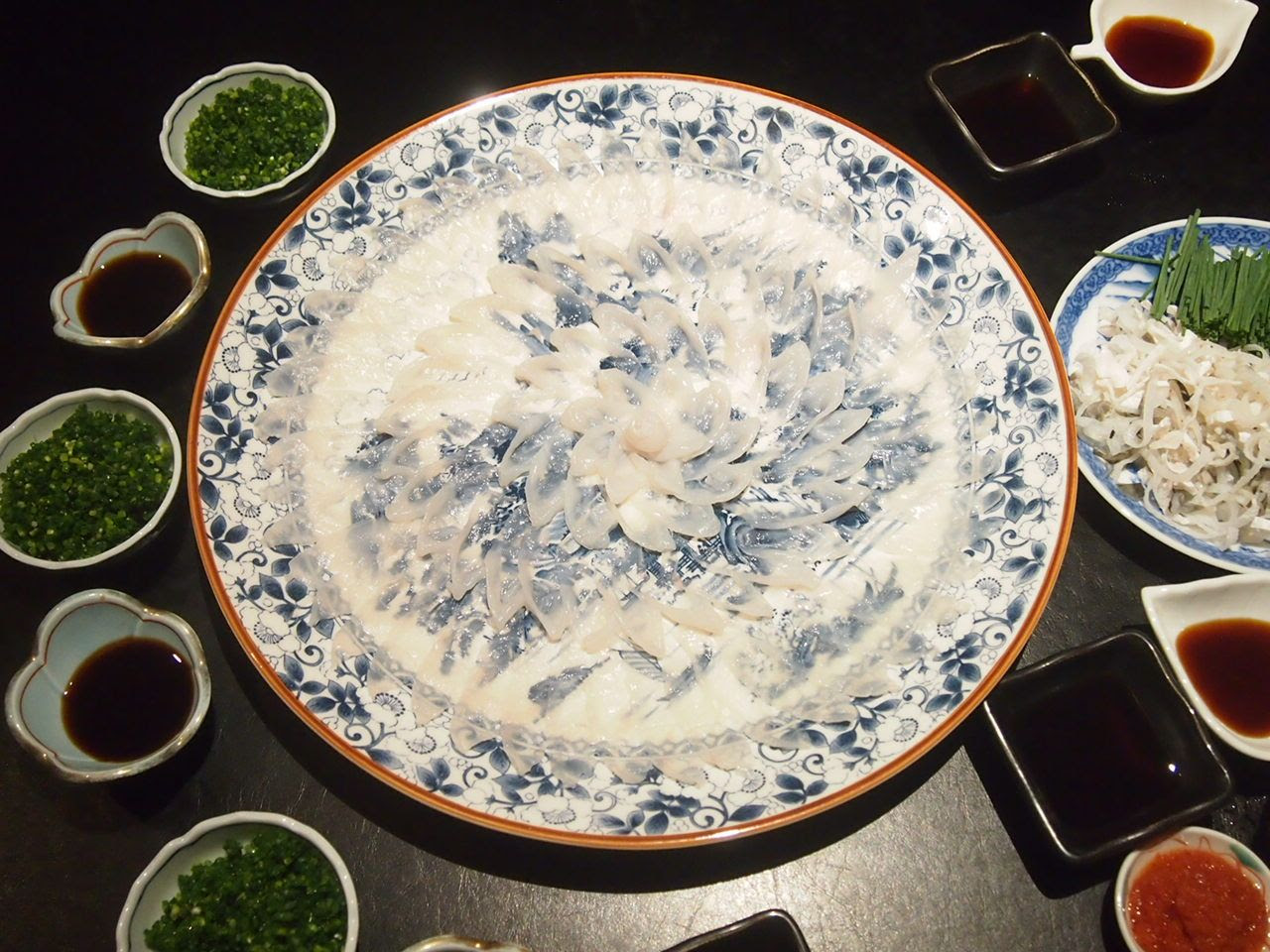 Fugu (pufferfish) is known for its ability to poison and kill, should it be ingested without being cleaned properly and thoroughly. Many have stayed away from fugu as a result. I am one of them, having heard a story from an acquaintance about his near death experience with fugu. I kinda made a promise to myself to never try it. But when the fugu is completely treated in Japan before being flown over, passing the stringent import regulations of the AVA and being prepared by the only licensed fugu chef out of Japan in Asia, there's really no reason good enough to stop me from trying fugu.

There are more than 120 fugu species in the world but only about 20 are fit for consumption. The Torafugu, which is the most premium pufferfish of all, is served right here at FUKU. 100% safe and only the best. Fugu is available at FUKU all year round and every edible part of the prized fugu is employed in the preparation of various dishes Taxidermied pufferish! Those spikes are no joke


There are a couple of set courses that you can choose from and the Fugu Course Daikokuten seems to be the most popular choice among patrons. Ideal for a party of three to four, the $250 set course includes Fugu Skin and Gelatine Meat, Lightly Boiled Fugu Skin, Fugu Sashimi, Deep Fried Fugu, Seasonal Japanese Cooked Dish, Grilled/Steamed Milt, Fugu Hotpot, Fugu Porridge and Seasonal Dessert. 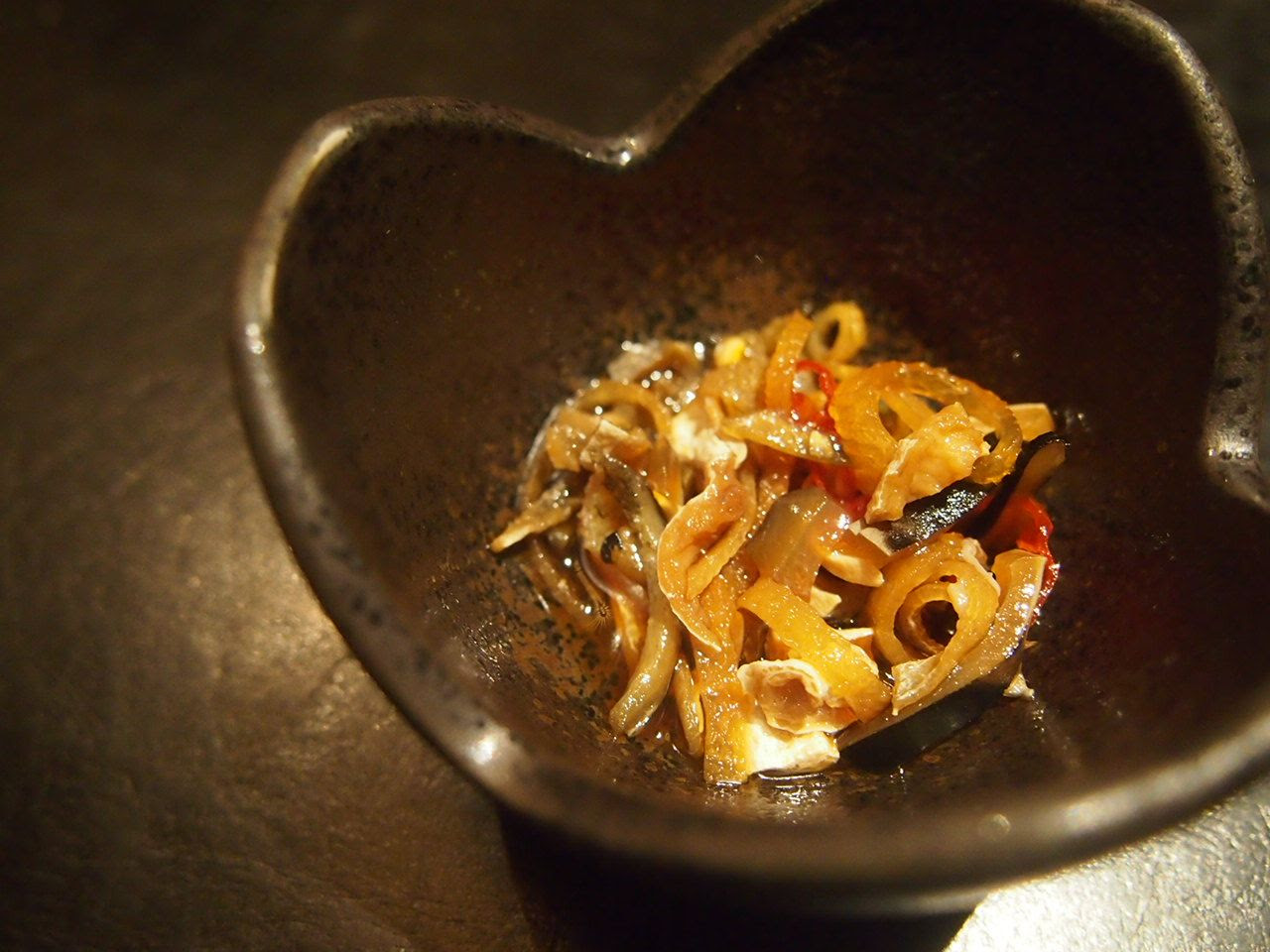 The sashimi was definitely the highlight for me. Meticulously sliced by Chef Koji for hours, the thin and slightly chewy sashimi slices have a refreshing edge to them and are best paired with ponzu sauce and daikon. 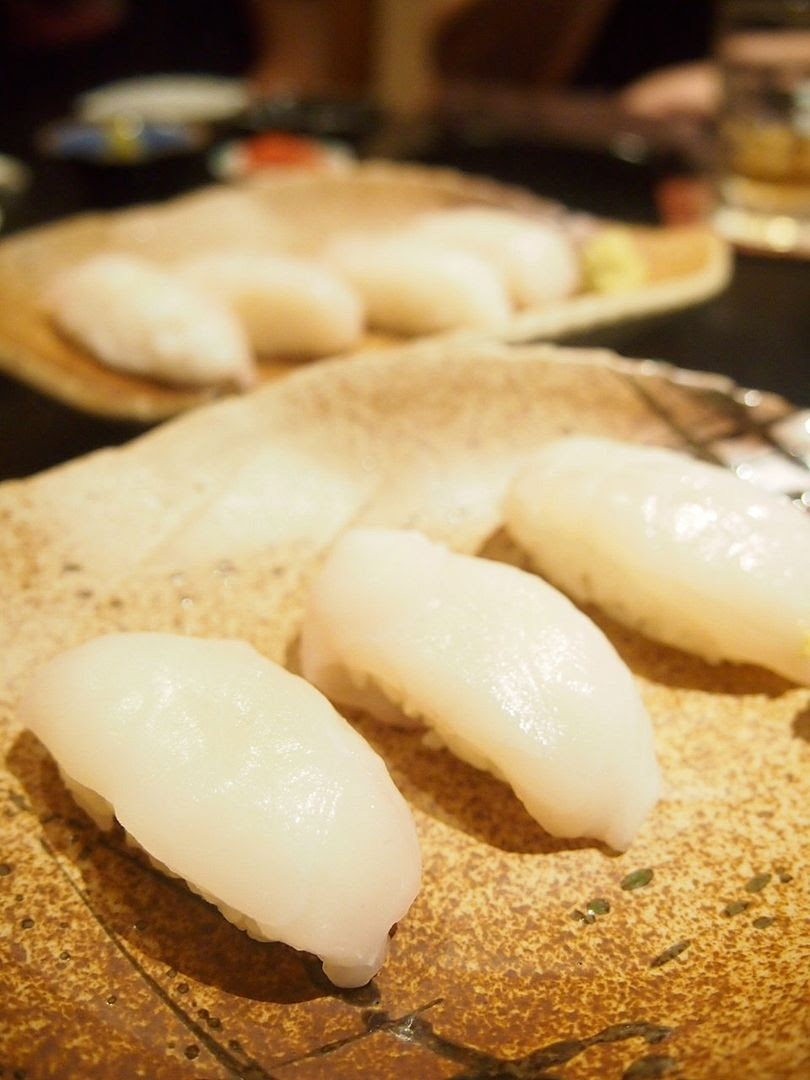 Fugu Sushi
This was definitely one of the best dishes of the night! It wasn't a myriad of flavours melded together nor was it extremely tasty but it was fresh and comforting and for some reason, awfully satisfying 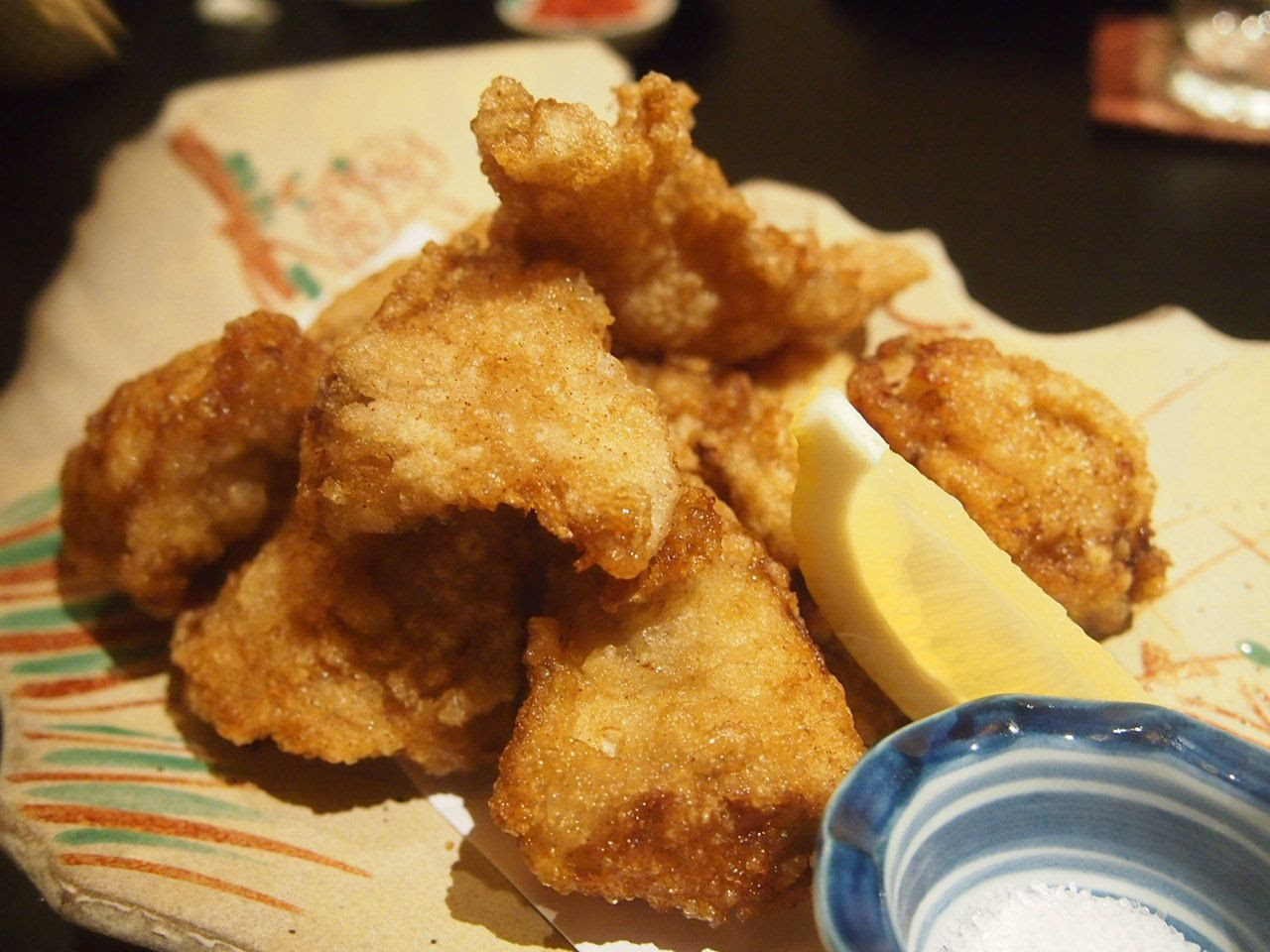 Fugu Hotpot (for 1-2 pax) - $70
New soup bases have been launched for the popular Fugu Hotpot. On top of the traditional Tecchiri soup base, FUKU now has Soya Bean soup and Red Miso soup too! 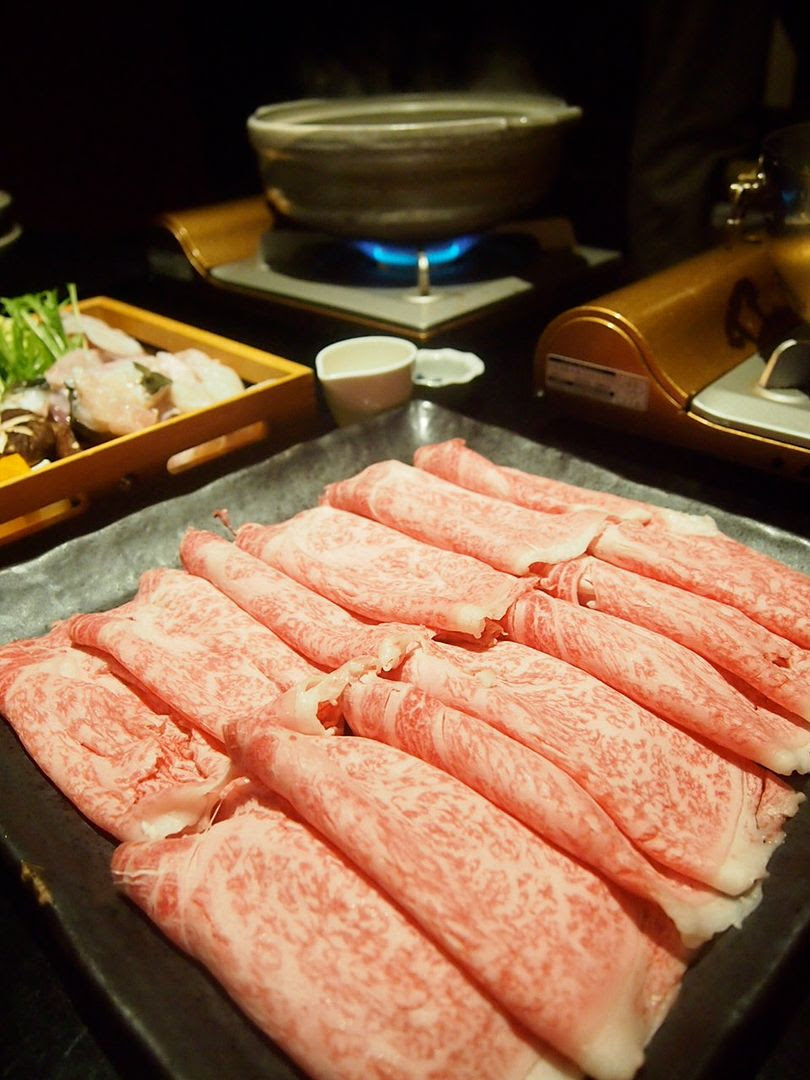 If you have been wanting to try pufferfish, FUKU is definitely the place for you! Pufferfish is not only low in fat, rich in protein, it also contains a great deal of collagen! Everyone should try it at least once!